The most popular styles of wine in the US

Merlot and Moscato are the two most popular grape varieties for U.S consumers, according to a new survey by YouGov. 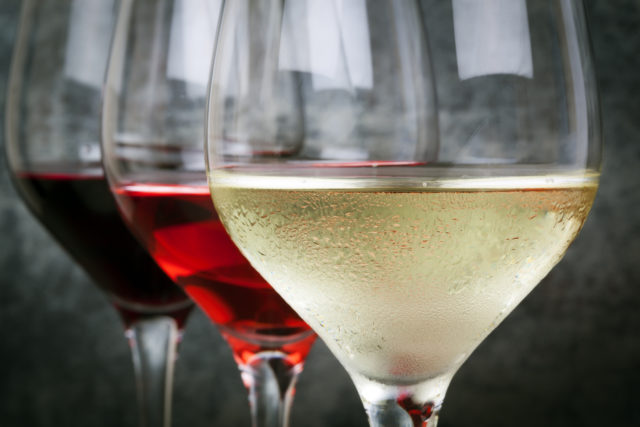 A polling of 1,179 U.S adults – aged 21 or older – found that while Sauvignon Blanc is massively popular in the UK, only 11% of U.S consumers regard the Loire’s signature variety as their tipple of choice.

Among white wine drinkers, Moscato (23%) leads the pack, followed by Chardonnay (17%) and Riesling in third place (14%).

This shows a dramatic difference of attitudes between U.S and UK consumers, the latter showing scant interest in Riesling outside of niche circles, much to the trade’s chagrin.

Meanwhile, the popularity of Merlot among the survey’s respondents suggests that the so called “Sideways Effect” never happened.

When consumers were asked about their most popular red wine, 19% favoured Merlot, followed by Cabernet Sauvignon (18%), Pinot noir (12%) and Zinfandel (12%).

However, according to the survey’s findings, about one in five U.S drinkers (19%) say they don’t have a preference for a particular rosé variety. That being said, Zinfandel tends to be the most popular, with 33 percent of rosé-drinkers selecting it as their preferred choice.

The research also strongly indicated that most Americans (60%) enjoy at least an occasional glass of wine.

“About one-third (34%) drink wine at least once a month, though Millennials (46%) and those who live in urban areas (43%) are especially likely to consume wine this often,” the survey stated.

Two-thirds (66%) of the respondents said that when purchasing a bottle, price is one of the most important factors.

In addition, more than one-third (36%) said that the brand is important, while 24 percent said the alcohol percentage is something they’d consider.