Auctioneer Bonhams has lined up a “bumper sale” of almost 850 lots with which to kick-start its autumn fine wine sales series. 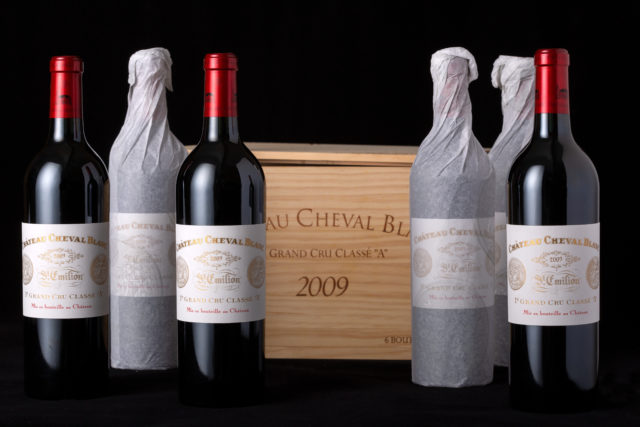 Taking place from 26-27 September, the first day will be dominated by Burgundy such as magnums of 2002 Echézeaux from Domaine René Engel and a Methuselah of 2004 Clos Vougeot from the same domaine, as well as Penfolds Block 42 Cabernet Sauvignon 2004, 2001 Pingus and 2003 Cuvée da Capo from Domaine du Pégau.

Day two, meanwhile, will be more Bordeaux focused, with highlights including: 2005 Petrus (from a 2013 ex-cellar release), 2005 Château Lafite and 2009 Cheval Blanc.

Bonhams global director of fine wine, Richard Harvey MW, said: “Our autumn season starts with a two-day sale of nearly 850 lots. The extensive private collection of impeccable provenance is particularly comprehensive with examples of wines from all over the world and I expect it to have wide appeal.”